The Human City – an inclusive and warm city

One of the most important things that characterizes The Human City, is that it`s inclusive towards its citizens. For instance, it’s critical that they’re asked for advice and are allowed to participate in decisions that will affect their everyday life.

Use the human resources and technology at hand

When planning for instance building projects within an established community, it’s a brilliant idea to give an ear to the locals. Why? You’ll get hands-on information about how a neighborhood works, what people fear and love, and what they consider being upsides and downsides of a project. Today, we have great tools that helps us understand how building projects will end up. A VR headset allows you to explore the future – it will give you an understanding of changes in landscape or city skyline that can’t be unmade.

When the Munch Museum itself makes people scream

In Norway, most people are aware that there’s been discussions related to the Bjørvika district and the new Munch Museum in Oslo. Buildings with interesting interiors may be architecturally successful to some. But it’s the architecture that permeates outwards beyond the facade and towards the street level where it engages the city. It’s a well-known fact that it’s important to invest in public institutions like museums, government buildings and libraries so that they engage their surrounding urban environment. Lambda certainly does – it has been characterized as ugly, beautiful and threatening. Architect Gaute Brochmann even says that it sucks.

Public buildings should engage. But it’s perhaps more important that they make citizens feel good and work as popular meeting places. The fact that buildings and public places should make people thrive is one of the most basic principles of architecture. Have the planners of Bjørvika district missed out on this? Will people avoid the Bjørvika district because of depressive colours and concrete buildings? Or is this what most people want? There are probably as many opinions as there are citizens. Who should you listen to?

A digital twin can be defined as a digital profile of the historical and current behaviour of a physical object or process. It helps optimize business performance. In short, it’s technology that helps us predict future problems. As long as you can predict future challenges, it is easier to prevent them from happening. In Oslo, digital twins could e.g. make commuters who use public transport happier. They will identify which areas and which times are the most hectic, and simulate solutions to avoid queues. One possible solution is to increase the number of trains in traffic.

Have you thought about the impact a new building or a new car free street have on your city’s infrastructure? Will it e.g. affect the response time from police and ambulances and make citizens feel unsafe? The twins visualize this kind of consequences and helps you make the right move. Actually, the market of digital twins is blooming and expected to grow by an average of 38 percent annually until 2023.

How to make safe spaces

Inclusiveness is closely connected to public places. These spaces serve as safety valves for a city, where people can find either breathing room and relaxation in a well-planned park space. Or, fear and danger in a badly-planned one. The most successful public spaces are “multi-use destinations”, where citizens can find common ground and where ethnicity and economic tensions can go unnoticed. The most comprehensive definition of a safe city is provided by the Economist’s “Safe Cities Index”. It’s based on 49 indicators – covering digital security, healthcare security, infrastructure security, and personal security – to identify the safest cities and those with the highest number of security vulnerabilities.

Inclusiveness, public spaces, placemaking and safety is the essence of human cities. Through talks, panel discussions, dialogues and interaction at Evolve Arena the 12th of May 2020, you’ll bring back specific “takeaways” relevant for your work in developing our future cities. 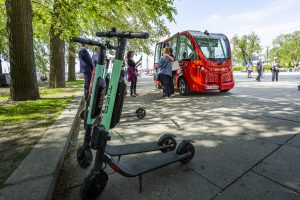 The making of a mobile city

Are you curious about how people’s quality of life can be increased with new mobility solutions and mobility analyzes? The Evolve Arena conference at the Norwegian Trade Fair on May 12, 2020 provides a unique insight into solutions and opportunities in the mobility sector. 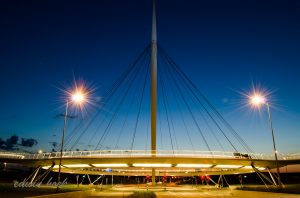 By 2050 the urban population is expected to exceed 70%. What kind of challenges does your own city face? At the Evolve Arena conference at the Norwegian Trade Fair on May 12, 2020, you’ll get a pretty good grip on the future of city mobility. 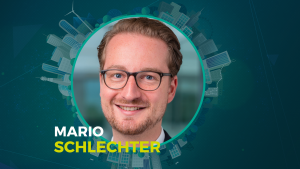 We cannot “just get rid of cars»!

Are you one of those people who doesn’t have any idea what Intelligent Traffic Systems (ITS) is all about? Not to worry – at Evolve Arena in April, Mario Schlechter from Siemens Mobility will steer you in the right direction! 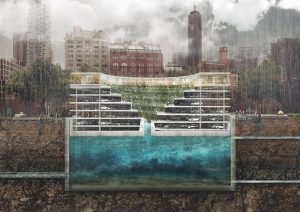 Flemming Rafn Thomsen is the co-founder of Third Nature, an architecture studio with 25 people based in Copenhagen. The office’s ambition is to bridge the gap between sustainable urban development and Nordic liveable architecture. 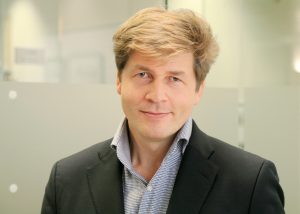 These days you might associate the name Johnson with U.K. Prime Minister Boris Johnson. However, on the topic of future cities, his younger brother Leo Johnson is an inspirational speaker and a renowned presenter on BBC’s radio program «Future Proofing». 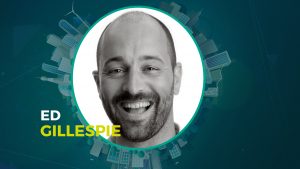 That’s what Ed Gillespie will encourage you to do when he talks about better and smarter societies at Evolve Arena in Lillestrøm April 2021. He uses humour to disarm people, challenge their assumptions playfully, point out and satirise the ridiculousness of many of the ways we do things and organise ourselves. 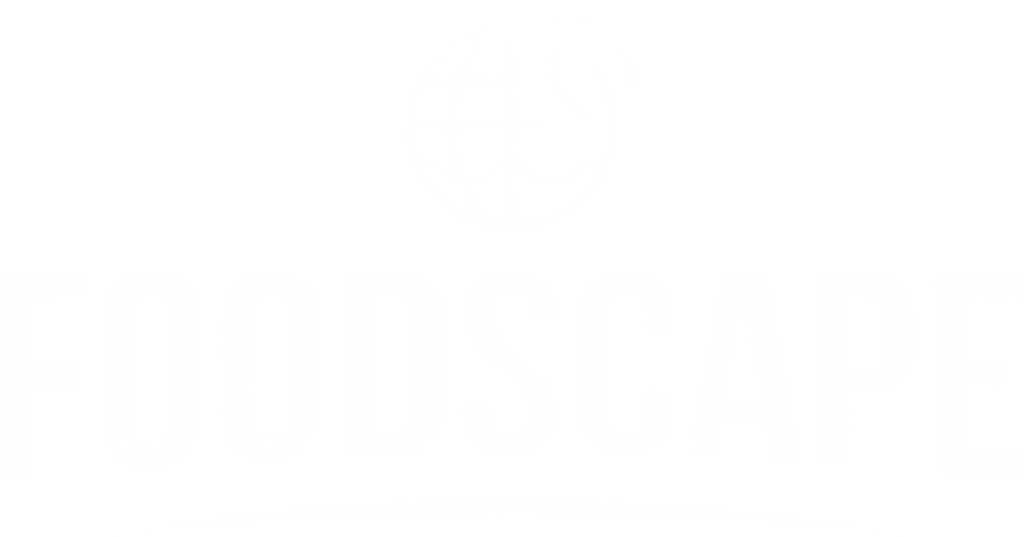 Apply for your startup ticket at Evolve arena
Our Innovation Manager will contact
you shortly.